Here’s another short lesson that may keep you busy.

One thing to consider in any of the material I’ve ben presenting is that all of the modes, scales and other materials that I’ve presenting are all just tools to get to making music.

So here’s an example where I’m “breaking” few of the rules I’ve previously posted to get the sounds I’m looking for.

Here’s a lick I threw out over a C minor 7 vamp:

(If the play button doesn’t work – just click on the title and it’ll load in a new window).

See my previous lessons if the interlocking 2-string patterns are unfamiliar to you!

and then remove the first and third note on the low E, D and B strings.

I’ve notated this below as both 1/16th notes and sextuplets.

Conceptually it’s a small shift but it changes the six-string extraction to the following:

which fits under my fingers much better.  While the interlocking two-string patterns may be confusing, the resulting “not-peggio” lays out nicely between the 6th and 10th frets.

At the end of the phrase I slide up to an F and then descend on a Bb arpeggio.  For visualization purposes, here’s a version that starts on the beat: 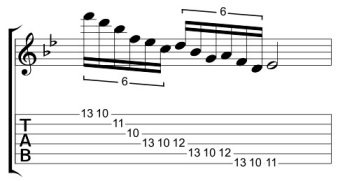 Notice that on the bottom three strings I incorporate an encircling motive where instead of landing directly on the note D on the D string, I land on an Eb, go down to C and then hit the chord tone D.  This is a great way to add some zip to arpeggios and get a little extra mileage from a well worn melodic device.

This is a short lick that may take a while to get under your fingers!  I’m only playing it around 100 bpm or so as that’s the pocket I felt, but if you’re unfamiliar with sweep picking or the encircling idea with the arpeggios even getting it clean at 90 might take a while.  Just go slowly and work on the 3 T’s (Timing, Tone and Hand Tension).

That’s it for now!  I hope this helps and I hope that this lesson gives you some inspiration in developing your own melodic devices!

p.s. – The Rest of the “Not-peggio” posts can be found below:

p.s.s. – If you like this approach – the following books may be of interest to you! 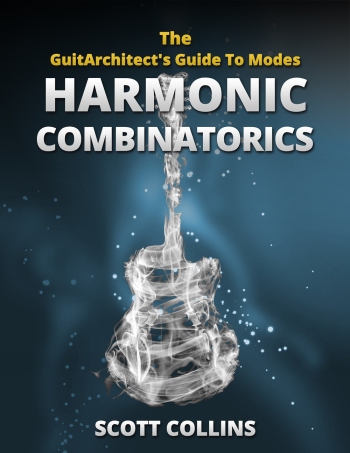 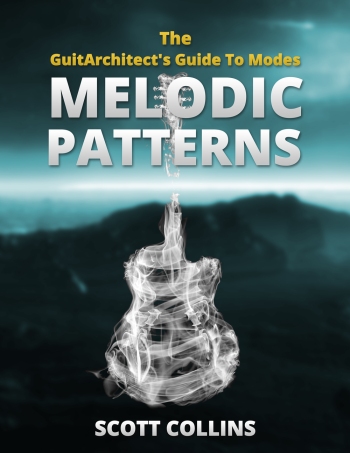 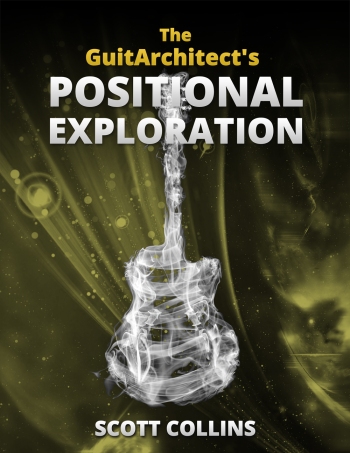